Take part in a dynamic and intense multiplayer shooter, waging of war taking against enemy robotic army. Shooth your way with guns, cannons, lasers and rockets through incredible 3D-realistic locations, fight in space and futuristic megacities. Upgrade your war robot with deadly weapons and machinery, build up the best battle robot the universe has ever seen and defeat all your foes. Fight alongside your friends and show them who is the boss here! 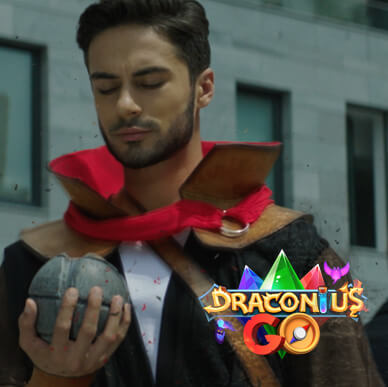 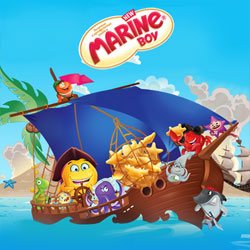 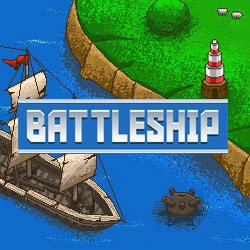