We have developed a new corporate identity for New City Developers. We decided not to change it cardinally – only to slightly adapt, relying on the modern trends.

The colorful stylization of the New City Developers logo was created under the influence of the diamond value and beauty.

New City Developers – like jewelers, are able to limit any stone and make a jewel of it. The elements, which are rising up, indicate the aspiration for success and growth of the projects of company New City Developers. The connotation of the brand means constant movement and development. 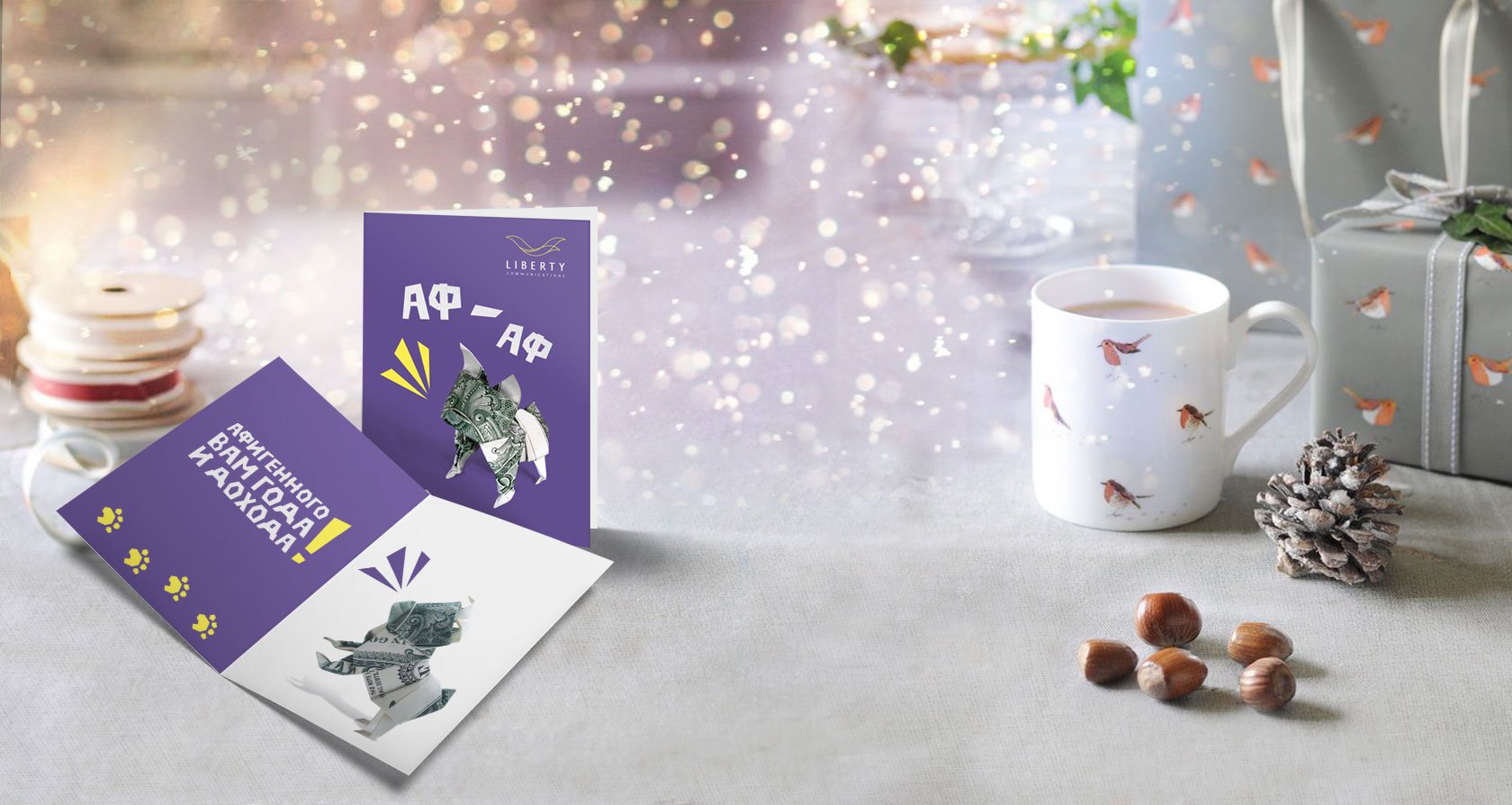 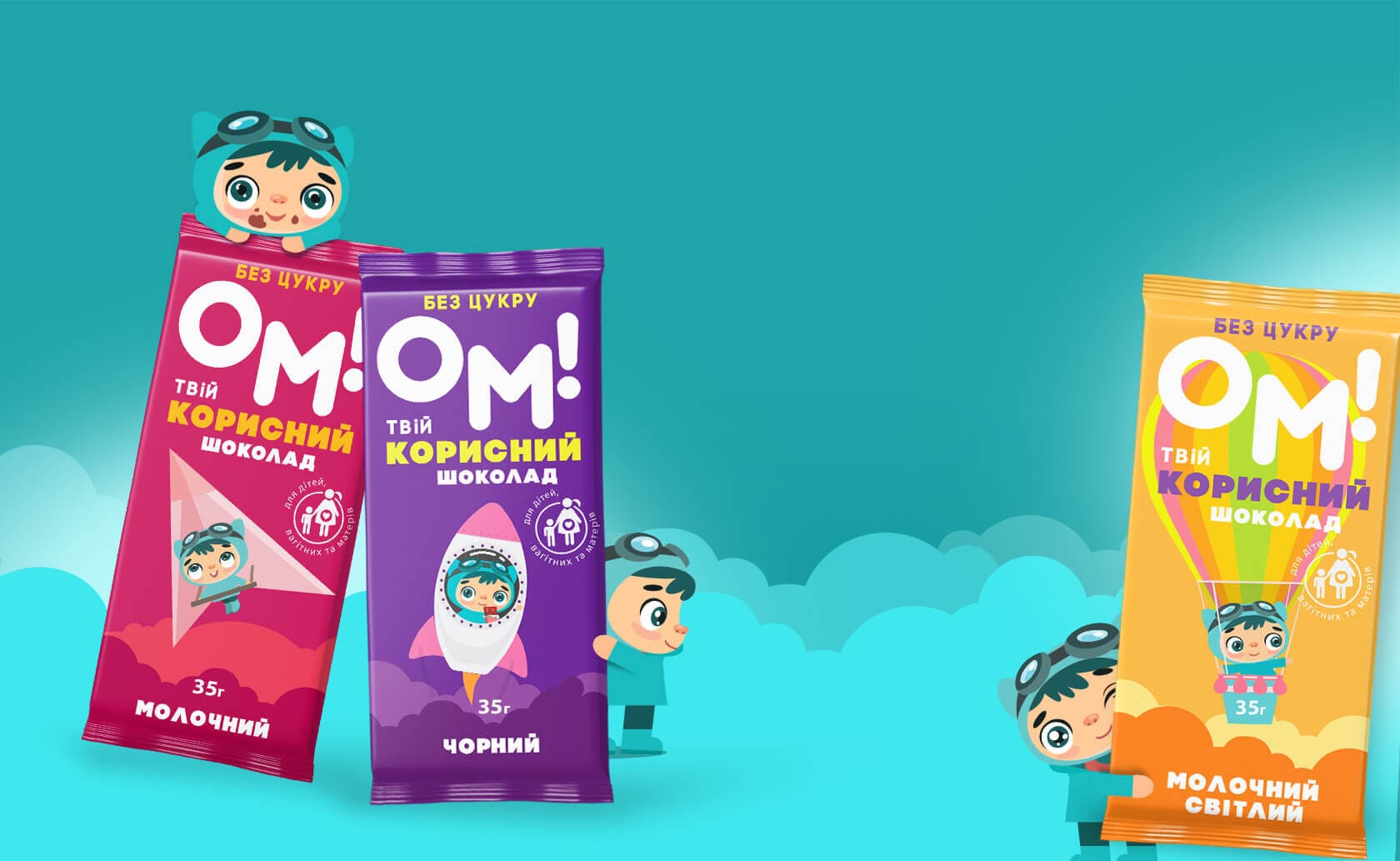 Development of package for chocolate OM! 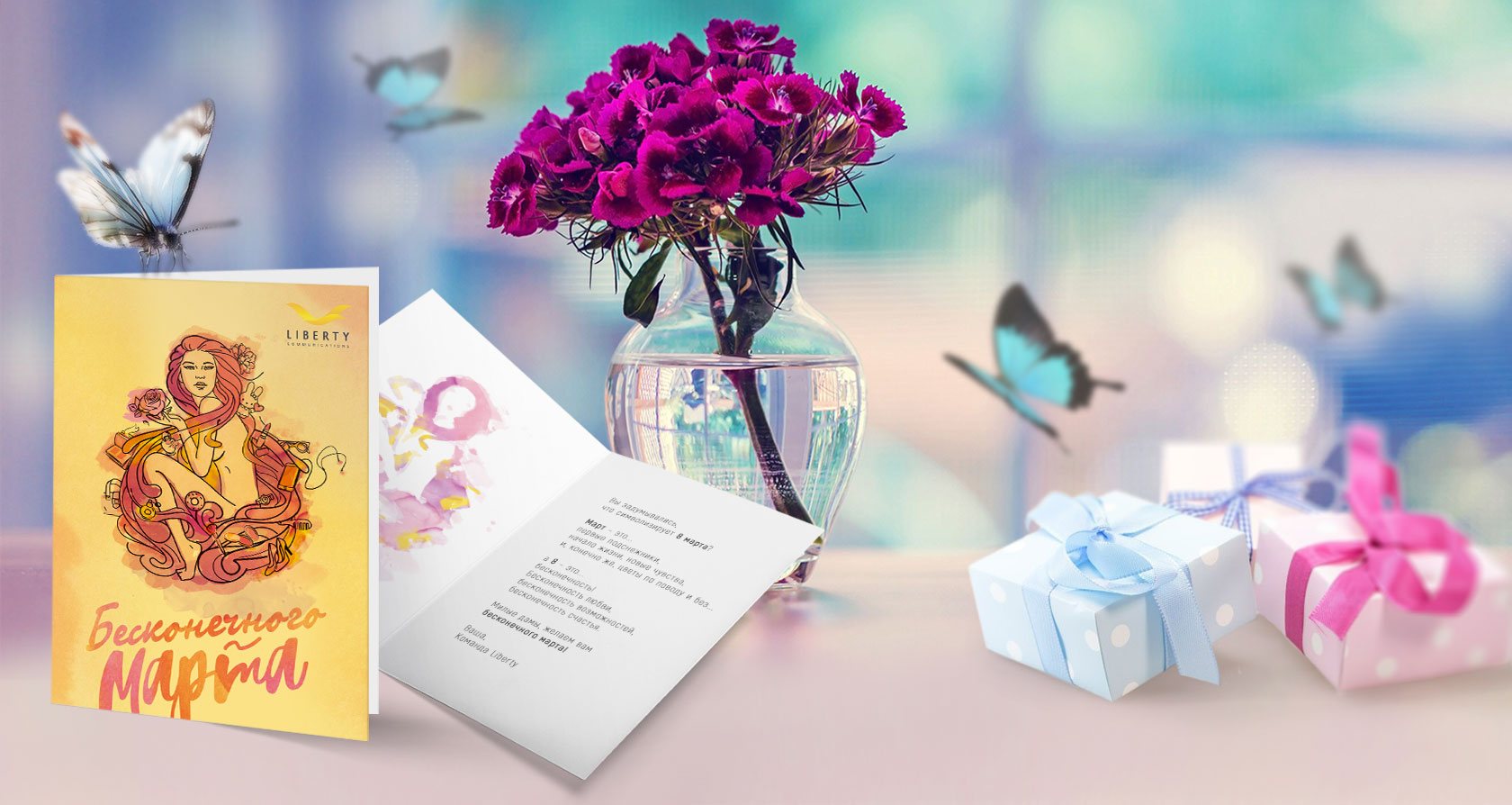