General review
From its traditional relief bottle, Coca Cola moved away in the 1970s and 1980s, when larger-size packaging, usually with flat walls, began to gain ground in the market. Everything changed in 1994 when, with the advent of a new technology that allowed plastic relief packaging, the company again began to actively use the relief bottle in order to clearly emphasize the difference between its drink and all other soft drinks.
To support the worldwide initiative for the use of embossed bottles, the Coca Cola marketing team of six people was asked to develop and implement a program aimed at consumers of all ages, representing different cultures and lifestyles.

Study
A formal study of consumers confirmed that nothing so corresponds to the image of Coca Cola, as a relief bottle. This study showed, however, that the company should not only emphasize the “rational” benefits of the bottle (convenient to carry, light, etc.), but also revive the “emotional” connection with the consumer through the packaging. He needed to be reminded why the relief bottle was really special. In addition to this problem, many young people did not have to buy a relief bottle, and the shape was of less importance to them.
The study also showed that many people consider the relief bottle aesthetically attractive, a kind of folk art. Indeed, artists, including Howard Fmster of Georgia, used the bottle constantly in their works. Experts in the field of painting confirmed that the shape of this bottle has deep roots in traditional folk art and similar forms exist in the traditions of almost every world culture.

Planning
Starting from this research, the marketing team created a unique exposition based on the traditions of folk art, using a relief bottle as a common element. The project “Olympic salute Coca Cola folk art”, held against the background of the global world sporting event – the century of the Olympic Games in 1996 – had the following objectives:

At the heart of the message is: “Nothing so much corresponds to the essence and spirit of Coca Cola, like a relief bottle, and nothing so much corresponds to the essence and spirit of the people as its traditional art.”
To join the project invited countries participating in the Olympics. Additional information was requested from the Coca Cola representative offices, the project was improved, a detailed description was developed to convince colleagues in other countries to participate in the program.
According to the plan, each participating country defined its own approach to the creation of sculpture – some appointed artists, others held qualifying competitions, some worked with schools and universities. Artists were given the freedom to come up with a design that best reflected the local culture. The Museum of American Folk Art helped select for the creation of bottles five American artists who represented different regions of the country and used different means of artistic expression.
The total biennial budget was 400 thousand dollars, of which 242 thousand (60%) were spent on the preparation of the exhibition and the delivery, storage and recovery of bottles (with the exception of expenses for artists and promotion to the international market).
The marketing team coordinated all aspects of the program. We had to solve thousands of problems related to logistics, from the transportation and restoration of bottles to the curating of the exhibition and recruitment.

Media coverage in the US included the Associated Press, USA Today, NBC Today Show and other publications and TV channels. The project was so successfully connected with the task of strengthening the brand, highlighting the identity of Coca Cola, that the marketing team was asked to prepare a detailed study for the marketing managers of the company around the world. 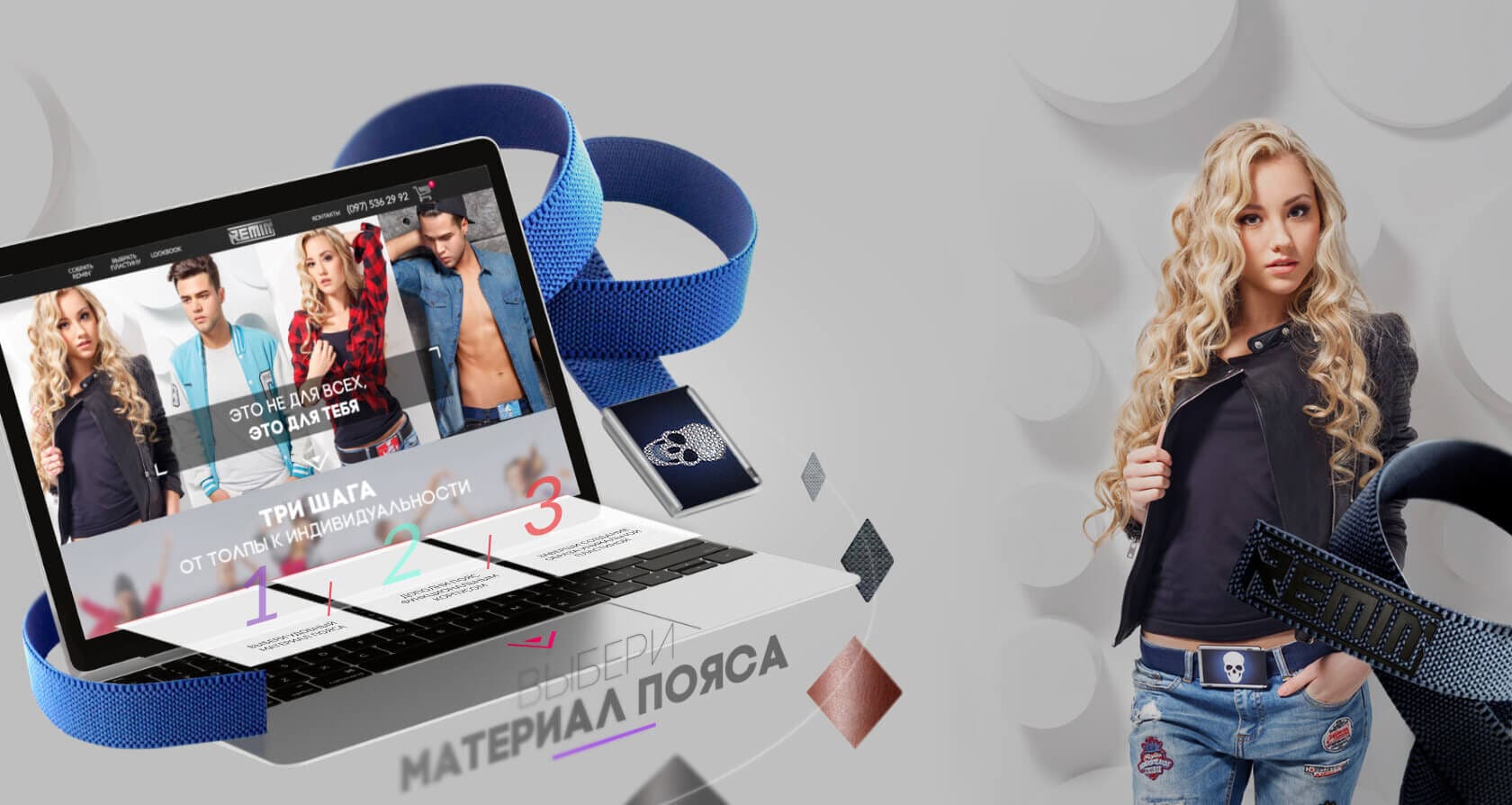 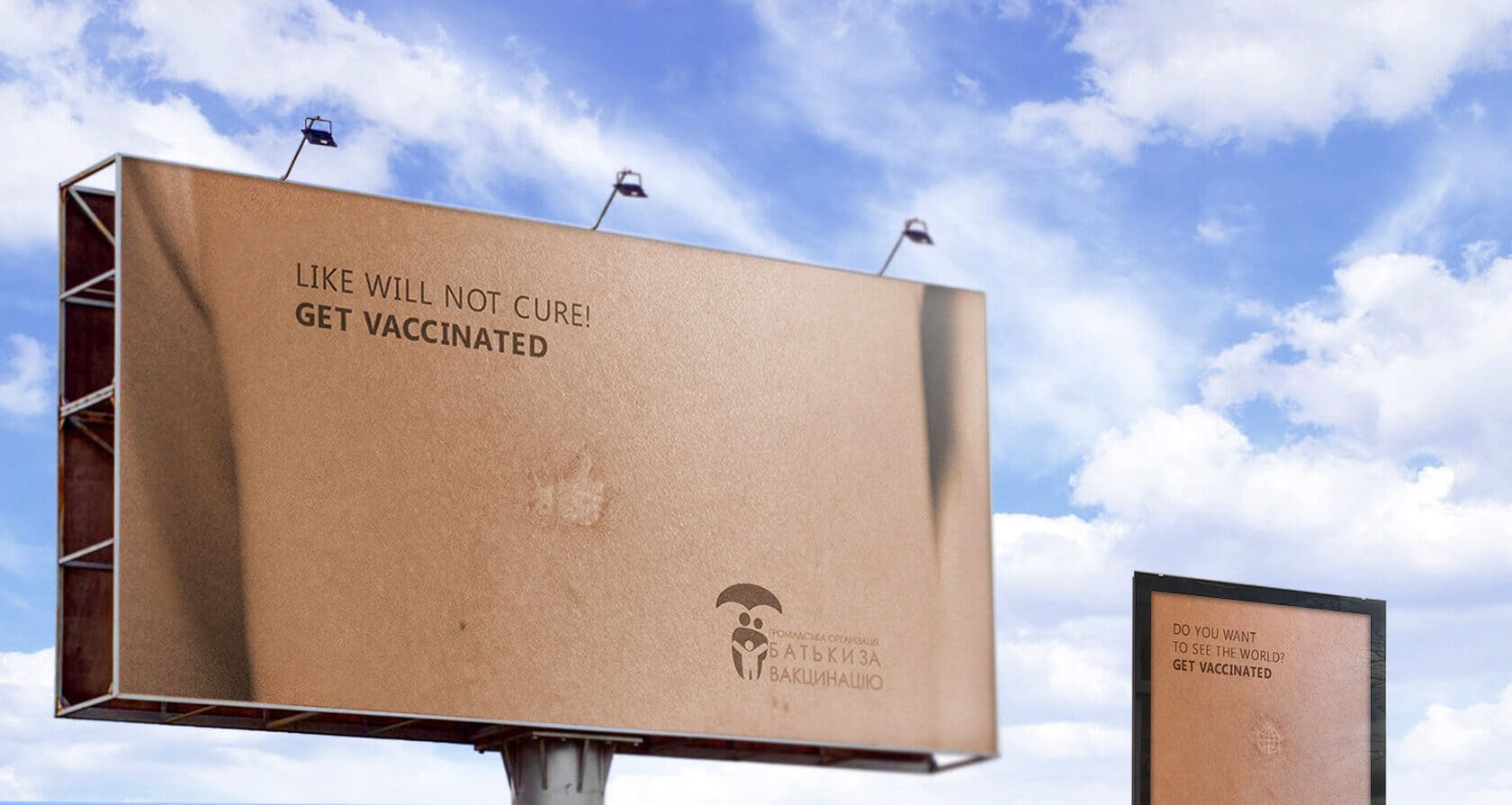 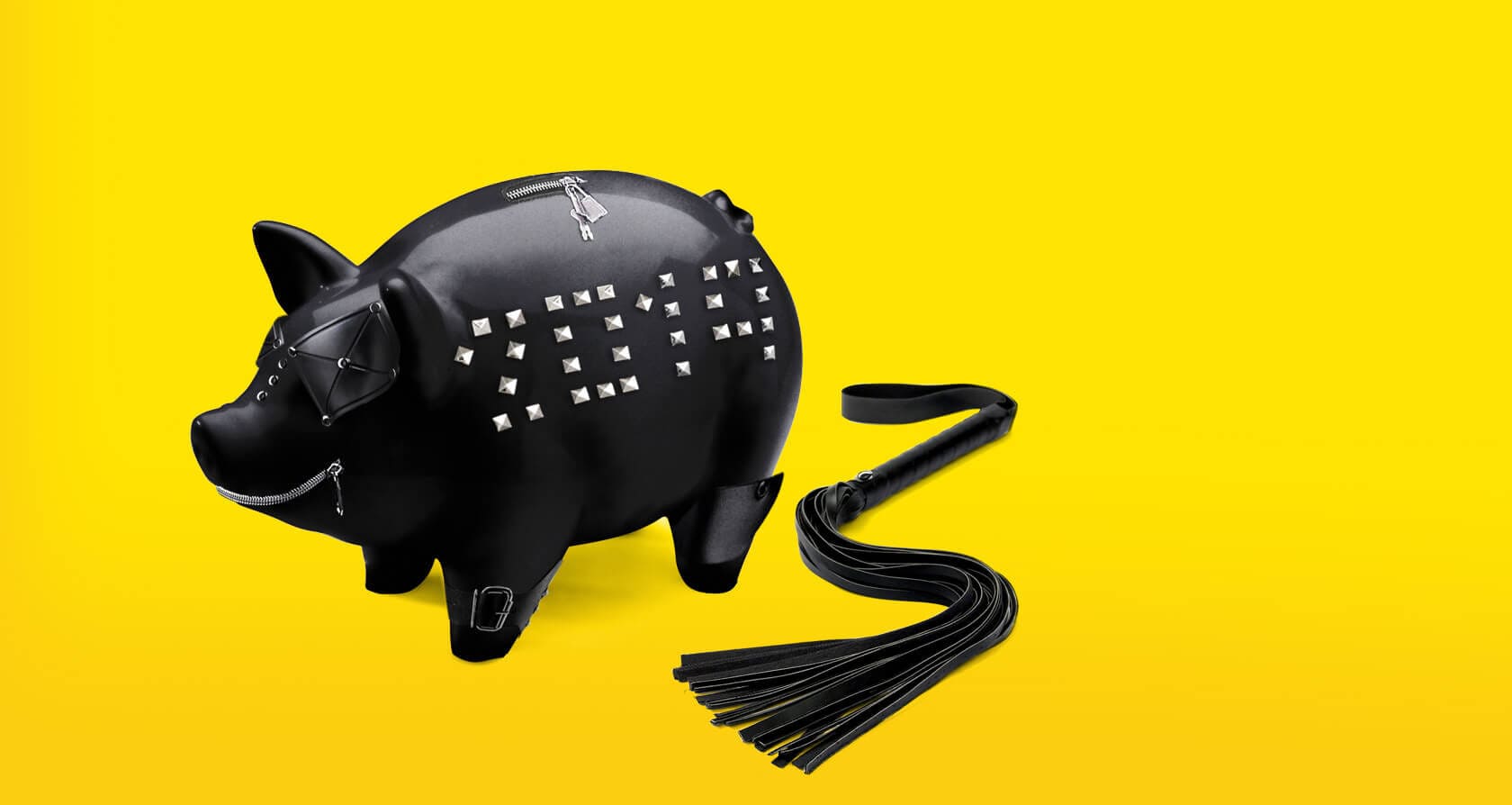