In order to stay always “in the game”, companies need to constantly adapt to the changing conditions of markets and actions of competitors. Even brand logos require constant and qualitative upgrades.
The design of logos went through several key periods: at the end of the nineteenth century it was elegantly embellished; several decades later – geometrically simplified; rebellious 60’s made it bright and informal; and now the logos are minimalistic. The design adapted to the specific requirements of each era, and this can be traced on examples of logos familiar to us companies.

The end of the XIX century features logos with sharp neo-gothic forms, as well as a large number of details, especially plant.
Example: Each letter from the Pepsi logo of 1898 is a decorated piece of art. The complete contrast to modern laconic design.

Under the influence of industrialization there are new trends of art – art nouveau, art deco, modern, expressionism. In the design, laconic and non-standard silhouettes and decorations start to be used at the same time, which is already a significant step towards modern design. Logos become more technological and geometric.
Example: The first logo of Volkswagen (1937): industrial motifs, clear shapes, a simple color. In many ways, this era is echoed with the present, however, the modern logo no longer suffers such detail.

The rebellious 60’s led to a fashion on bright logos with complex ornaments that contradicted previously accepted norms.
Example: The logo of the main music channel of the world, created in 1981, became a symbol of several generations of youth. Thirty years later, only the colors were changed (interestingly, they were more conservative), but the form remained the same. 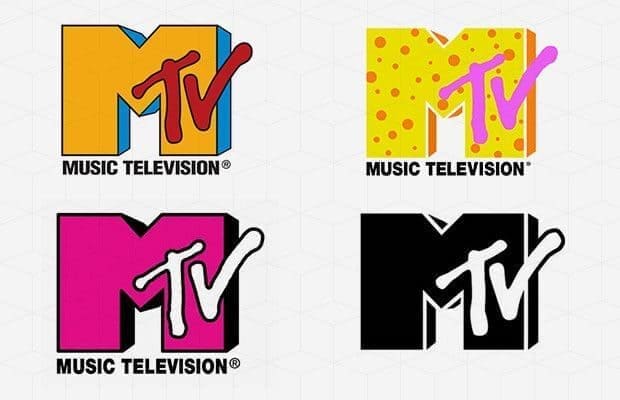 “Digital” has changed the rules of the game in many areas, including in design. Laconic, flat, monochrome logos have won for a long time: there is nothing superfluous in them, and therefore they look good both on printed and electronic media.
Example: In 2014, the main law maker of electronic devices, Apple, returned its monochrome logo.

And now we offer a test where you can determine the relevance of your taste in the design of logos. 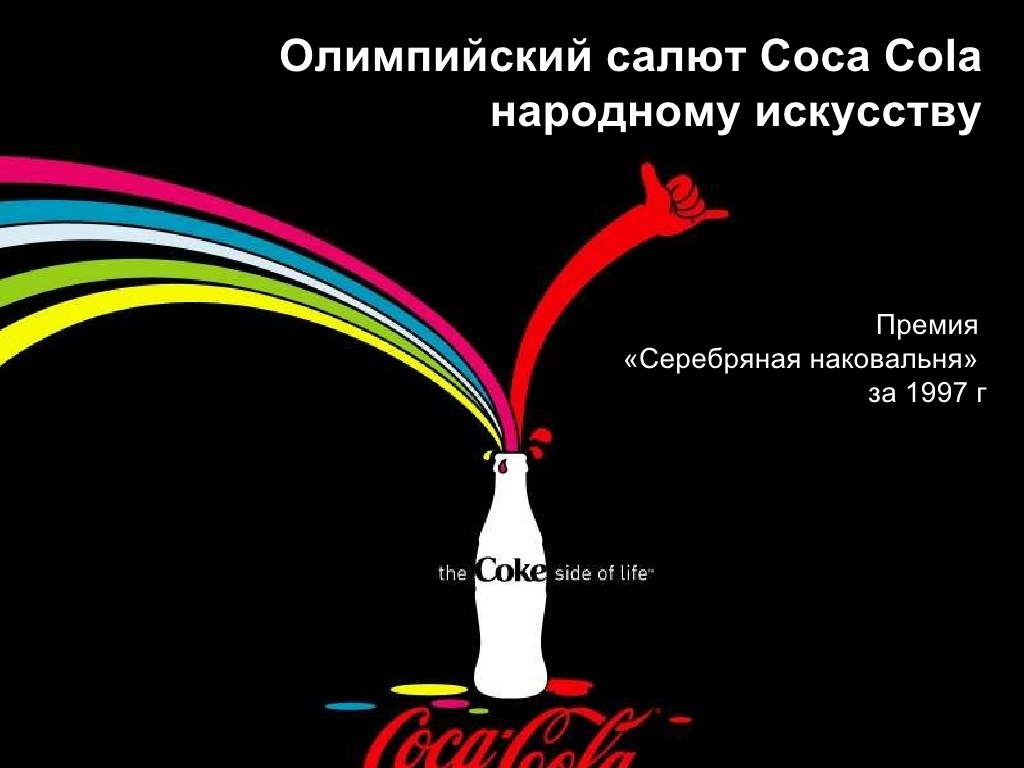 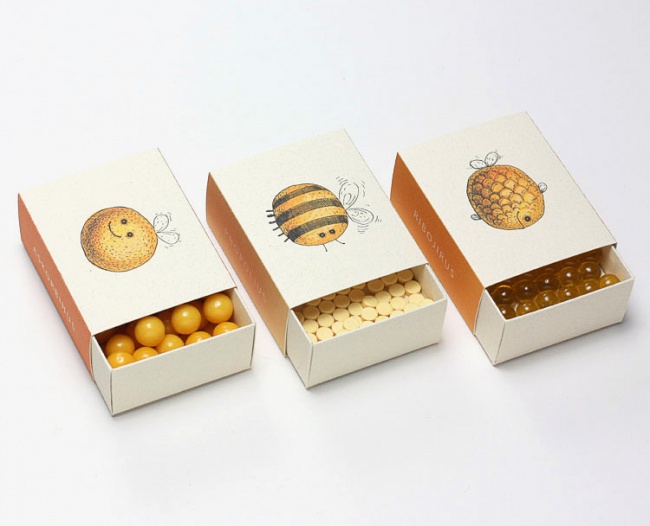 Creative approach and mastery of the designer